There is an old wives tale that children should not have cheese before bedtime to prevent bad dreams and nightmares.

And in a ‘Christmas Carol’, Ebenezer Scrooge blamed cheese for causing his ghostly nightmares. He only ate “a crumb” but the idea that cheese gives you nightmares still persists.

But researchers have disproved this old wife’s tale and found that cheese could actually aid sleep.

In 2005 the British Cheese Board carried out a major study to investigate whether eating cheese before bedtime gives you nightmares.

More than 75% of the 200 volunteers who took part who ate 20g of cheese before bed-time, claimed they had an undisturbed sleep.
They didn’t have nightmares though most of them could recall their normal dreams.

Surprisingly it seemed that selecting the type of cheese eaten before bedtime may have helped determine the very nature of their colourful and vivid dreams.

It seemed that Stilton caused the most bizarre dream involving such things as talking soft toys vegetarian crocodile and dinner party guests being traded for camels.

Almost two-thirds of volunteers eating Cheddar reported dreaming about celebrities,
More than six out of 10 volunteers eating red Leicester had nostalgic dreams about their past, including school days and childhood friends.

However those volunteers eating Cheshire cheese had a perfect night’s sleep which was completely dreamless.

But there is a substance contained in cheese which might be pertinent here – tryptophan. It is an amino acid found in various foods and the body uses it to produce serotonin, a chemical messenger associated with stable mood and sound sleep.

How to Choose the Best Children’s Pillow

The overall conclusion of the study was that cheese is a perfectly safe late night snack.*

*[Cheese, especially aged cheese, contains substantial amountS of tyramine. For this reason, persons taking antidepressants drugs are cautioned to avoid foods that are rich in tyramine so that any side effects can be avoided] Should You Invest in a Memory Foam Mattress Topper?

A memory foam mattress topper provides maximum comfort and support while alleviating pressure on the joints. From gel-infused cooling... 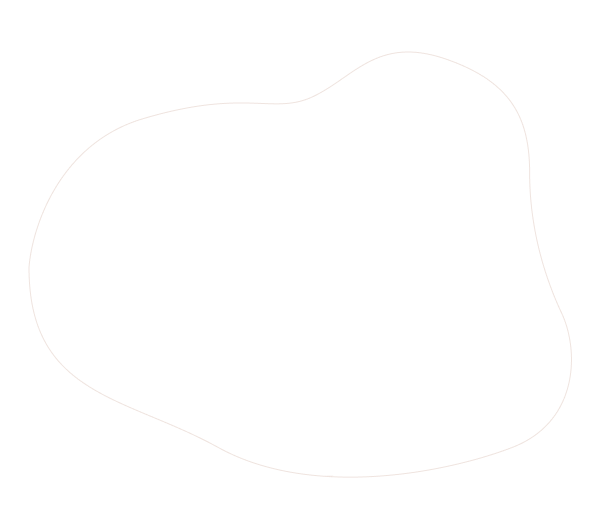 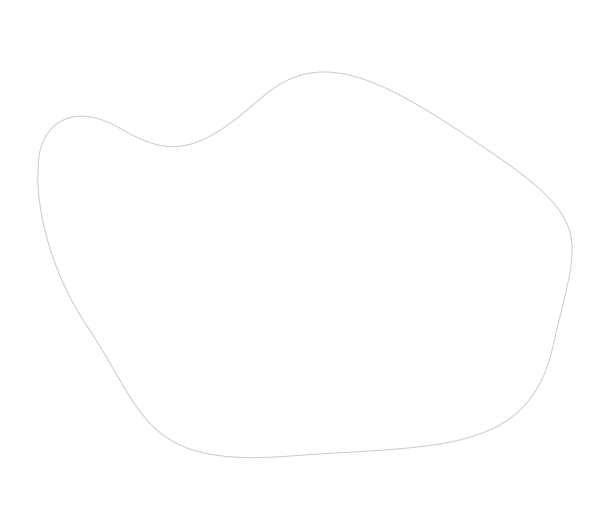 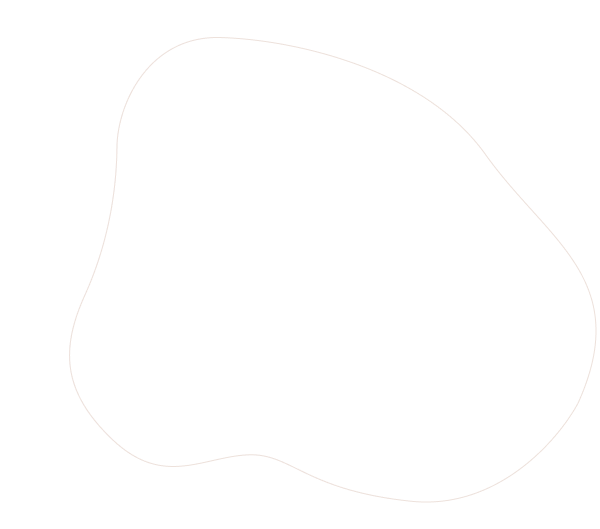 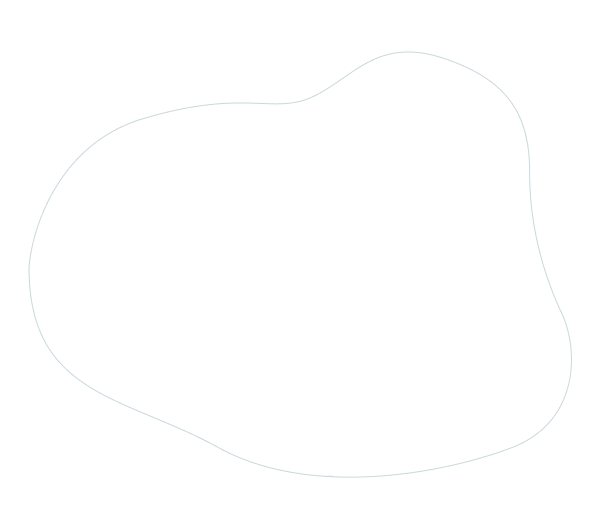